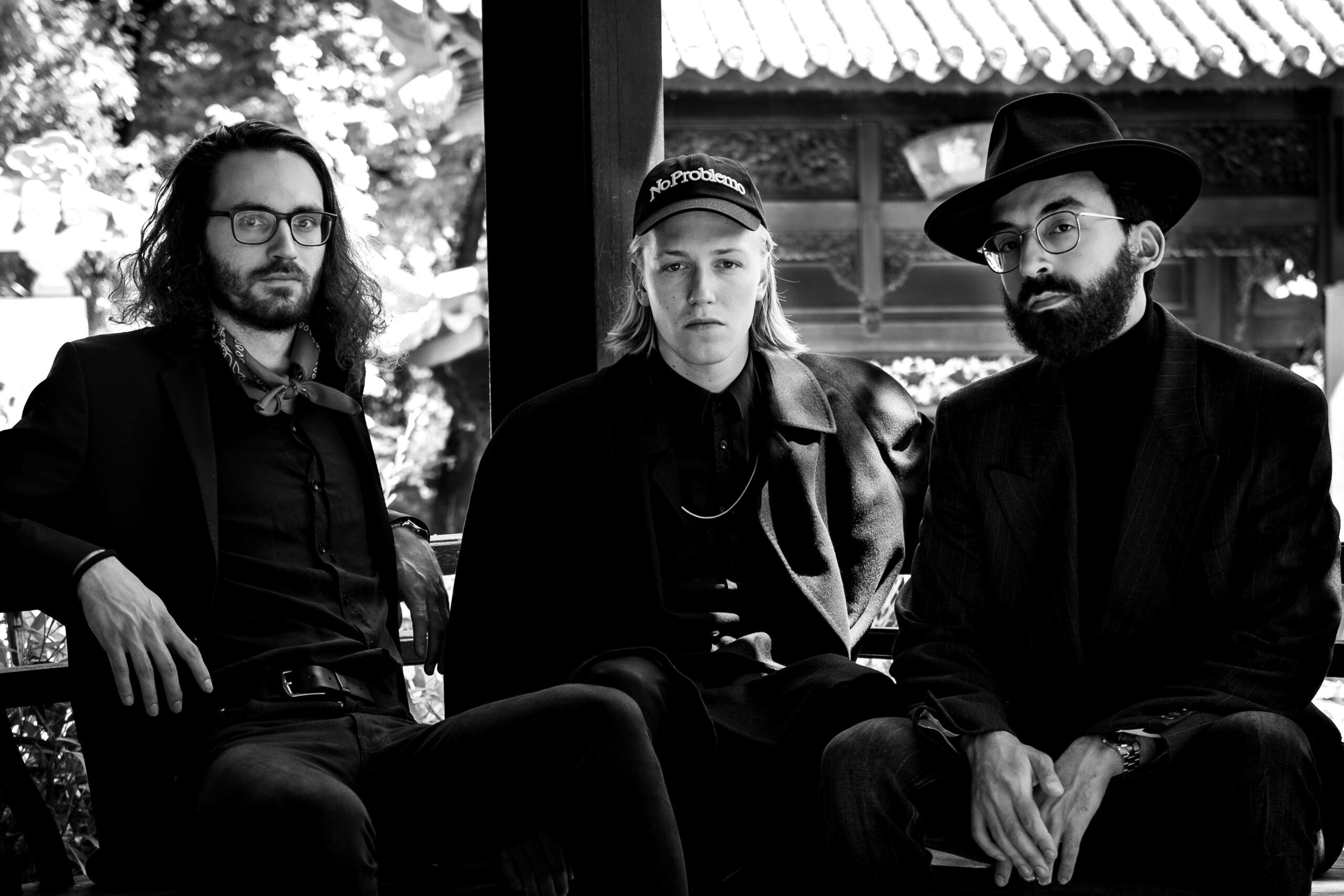 “Today I’ll go, this place was never like a home/ Inside her mind she was dancing all the time”

Matija – ecstasy meets melancholy. An invitation to reflect and at the same time to sing along at the festival after seven beers. Matija deliver soundtracks for special moments.

They write their music about personal topics that allow and demand their own interpretations. About feelings like home, love and interpersonal relationships. But also about introspective moments like loneliness and insecurity, always paired with inspirations from art, literature and film.

The musical centre is formed by the characteristic vocals of frontman Matt Kovac, underlined with guitars, piano and synthesizers by Jan Salgovic and beats by Sami Salman. This basis is complemented by the multi-instrumentalists with what each song may need: be it virtuoso recorder escapades, omnichords, funky basslines, organs, atmospheric soundscapes or 808s.

The three Munich natives have been making music together since their school days. Over the years they refine their songwriting, their sound and their profile. The four-piece school band first becomes The Capitols, they play festival shows (Oben Ohne, Theatron) and as a support act for The 1975, Wanda, Catfish & The Bottlemen. Upon discovering the band, now renamed to Matija, Hamburg based label owner Johann Scheerer produces and releases their first album Are We An Electric Generation Falling Apart in 2017 on his label Clouds Hill. The single White Socks makes it, inter alia, to ARD Morgenmagazin, is played in the series We Are The Wave and helps the band to grow on stage as well.

In their self-image, the Munich-based band sees itself strongly as a live band anyway. Because that’s how they travel the world, gain insights into other countries and cultures, and create a sense of togetherness among the people in the room with every performance. By expressing their own feelings, they open up to the world, reveal themselves. And with their music and live show, they provide the soundtrack that connects people.

In 2019, performances at festivals such as MS Dockville, Sound of The Forest and PULS Open Air follow; just like the first major tour with sold-out concerts for the release of their single The Calling and concerts abroad.

The  year 2020 comes, Matija are a trio by now – and the Corona pandemic begins. Despite missing live performances Matija use the time and record their second album byebyeskiesofyesterday, produced by the band’s guitarist/keyboardist and Willy Löster (The Notwist, Joris). With the single absolutelynothing(today) they play on the ProSieben Wohnzimmerfestival, invited by Joko Winterscheidt,  next to Dua Lipa and Mando Diao. And coincidentally deliver the song to the first Lockdown. In summer, performances at the Reeperbahnfestival, BR Puls Startrampe Spezial and WDR Rockpalast follow.

In 2021 Matija are writing new music and working on their ever-evolving sound. With the single Home (20.08.2021) they release their homage to home. Having packed old and new songs they go on tour in October 2021: with a lot of luck in timing they play sold out club shows in Germany and Austria.

In Ultrasuede, released November 25th, the trio packs vibes from the fashion world of 1970s New York into a dancey single inspired by the bitter-sweet, excessive life of fashion designer Halston.

“Today I’ll go, this place was never like a home/ Inside her mind she was dancing all the time”

With The Road, Matija release their first single in 2022. A story of longing for escape, departure and new beginnings, full of melancholy and hope. A cinematic, dreamy soundscape with sophisticated synth and orchestral sounds, contrasted by the energy of indie pop beats and sing-along moments. Further releases, festival appearances and tours are scheduled for the year, the Ultralive Tour with ten dates in Germany is set for spring. The Road was released on February 03.

More releases, festival appearances and tours are scheduled for the year. In spring 2022 Matija played the Ultralive Tour with ten dates in Germany.

For the fall of 2022 Matija will go on tour through Germany again.

Ultrasuede: Inspired by the excesses and decadence of New York’s fashion world in the 1970s, the three Munich musicians wrap the bitter-sweet, excessive life of fashion designer Halston in dancey indiepop sounds. Named after the synthetic fabric, they wrap the decadence, innovation, yet also the melancholy of that time into hooks, beats and funky basses – with contrasts from the sound aesthetics of the 1970s. An invitation to dance with a tear in the eye….

Matija’s new single Ultrasuede was released on November 25th. Further releases and the Ultralive tour are planned for spring 2022. 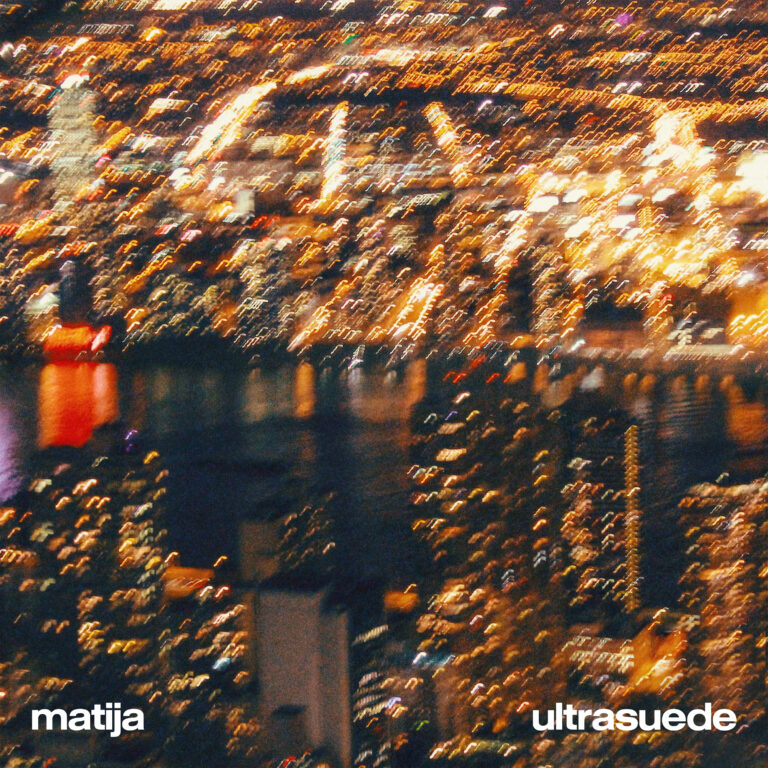 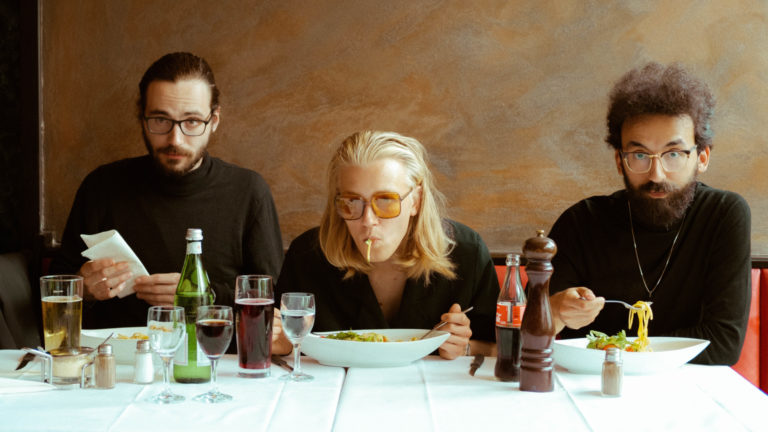 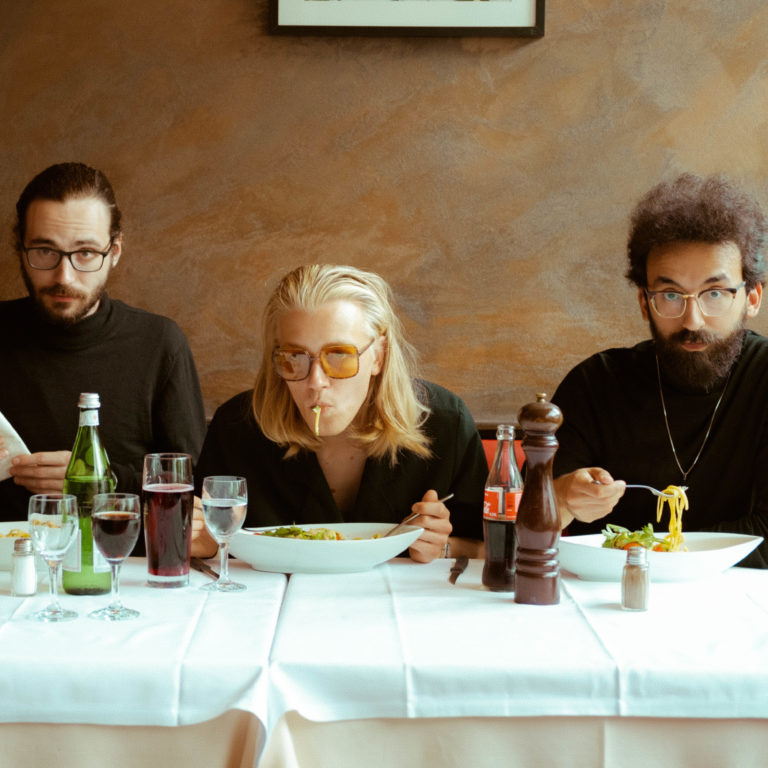 Are We An Electric Generation Falling Apart Tour 2017

Matija are supported by

Made with ♥  by Florian Salman